Iain Moran’s ZEN MAGIC is a collection of absolute barn storming close-up effects – 10 routines (eight card tricks and two of Iain’s signature coin routines) – and each is a SOLID GOLD winner. Indeed, each one could have been a best-selling single trick release. Iain has truly honed and perfected each one into a tour-de-force of magical jujitsu.

Perfectly constructed for maximum impact and pure magical content, Iain also prioritises a ‘belt & braces’ approach to handling. With the practised hand of a man who performs professionally day in, day out, these tricks are built to WORK.

Counting on Them  –  Imagine performing a trick that fools everyone, and then explaining how to do it… and then leaving them even more fooled than before!

Magician’s Nephew – You and your spectator both choose cards, and lose them back in the deck, and then, astonishingly, find each others cards!

Thanks to Lance, John and Dave – A signed card vanishes and appears back in your pocket, time and time again, before the kicker that they never see coming!

Quantum Sandwich 2.0 – A baffling double sandwich routine, with a signed card, then finishes with a visual and shocking kickback!  Brains will fizz!

TUC3 – Fast and furious is the vibe for this unrelenting coin routine, with productions, transpositions and vanishes that will leave them reeling!

Easy To Find – A super-clean sandwich style effect with a dash of mentalism to finish them off!

Fifty Some – A double whammy that you can build into any card box!  First a chosen card appears inside, and then a prediction impossibly appears on the case – and it’s examinable!

Prime Importance – A visual shocker where a blank card visibly prints into a selection, first the back design, and then the face, and then finally the signature!!  This is a keeper!

Silver Sequence – Another coin routine that will leave you spectators picking their jaws from the floor!

Picking Pockets – Easily the most astonishing version of the ‘Interchange’ plot ever conceived.  Four jacks, isolated in four different pockets, slowly and cleanly change places with four signed aces, which are then removed from the pockets the jacks had been in!  KILLER! 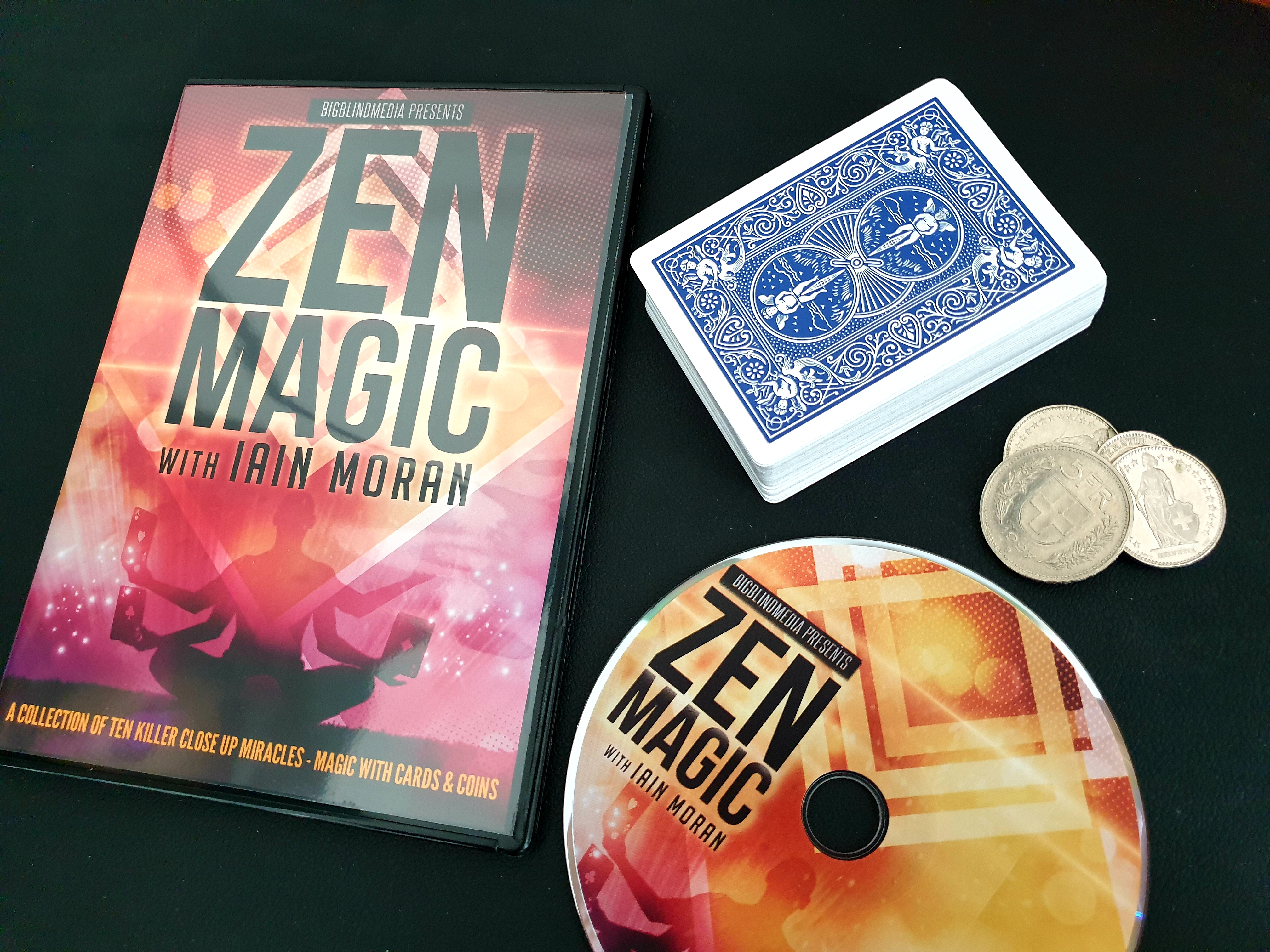 British magician Iain Moran should be no stranger to you if you’re truly passionate about close up magic. The multi-award winning performer has released much solid material over the years, and his latest offering Zen Magic (available as an instant video download or DVD) published by one of our industry’s most reliable magic producers Big Blind Media, is no doubt another clear winner.

As mentioned above, there are ten close up magic effects (mostly cards, but there are two routines for coin workers out there) featured and the amiable Iain Moran does an impeccable job teaching and more importantly, encouraging and inspiring you along the way.

Going through the two hour long video, I get a strong sense that most of the featured routines have been in Iain’s repertoire for many years, so we’re not getting a bunch of effects that have been created just to release to us magicians. Instead, what’s offered in Zen Magic has been performed countless times and perfected along the way, to make them bullet-proof and ready to perform. Iain’s professional pride and passion shows in the high standard and quality of the well thought of routines.

The last portion of the video has him patiently demonstrate various sleight of hand techniques like controls and forces. Camera angles are well planned, ensuring that you never miss an important move, and the chummy chemistry between instructor and host (fellow British magician/ magic creator Liam Montier) is undeniable 🙂

I was curious about the title “Zen Magic” though, so I had to ask. This is what Iain has to say:

“One aspect of the Zen mindset is an attitude of openness, curiosity and flexible thinking. This is what I try to apply to my magic. If I like an effect but the method doesn’t suit me, I find another way of doing it. If the handling seems unnecessarily complicated, I find a way to simplify it. If an effect is worth doing but not completely reliable, I find a way to make it work every time. There is always a solution. Also, I adopt a belt & braces approach to my magic. I leave nothing to chance and have thought through all possible eventualities, so anyone performing these effects, can feel calm and confident, free of mundane worries of what if…”

My absolute favourite effect in Zen Magic has to be Picking Pockets, a killer card effect which basically sees the four jacks placed in four different pockets transform magically into the four aces that had been signed prior by members of the audience. Turns out, that same routine happens to also be Iain’s proudest.

He shares: “I’m particularly proud of Picking Pockets, the ‘Interchange’ routine. I first created it in 1999 and featured a version on my Covert Magic DVD, but since then, it’s gone through many changes that make the effect look so clean and seems to fool magicians! It’s also really fun to perform! I’m also quite fond of Counting On Them, which is I think an interesting combination of methods to create a strong effect with a surprising kicker!”

To wrap up this review, Iain Moran’s Zen Magic will definitely appeal to magicians of all levels; routines like Counting on Them, Magician’s Nephew, Thanks to Lance, John & Dave, Easy to Find, Fifty-Some and Prime Importance are within the reach of most beginners. Others like Quantam Sandwich 2.0, TUC3, Silver Sequence and Picking Pockets are a bit more challenging, though I wouldn’t class any of the routines as very demanding, and as ever with a Big Blind Media release, everything is crystal-clear and easy to follow. 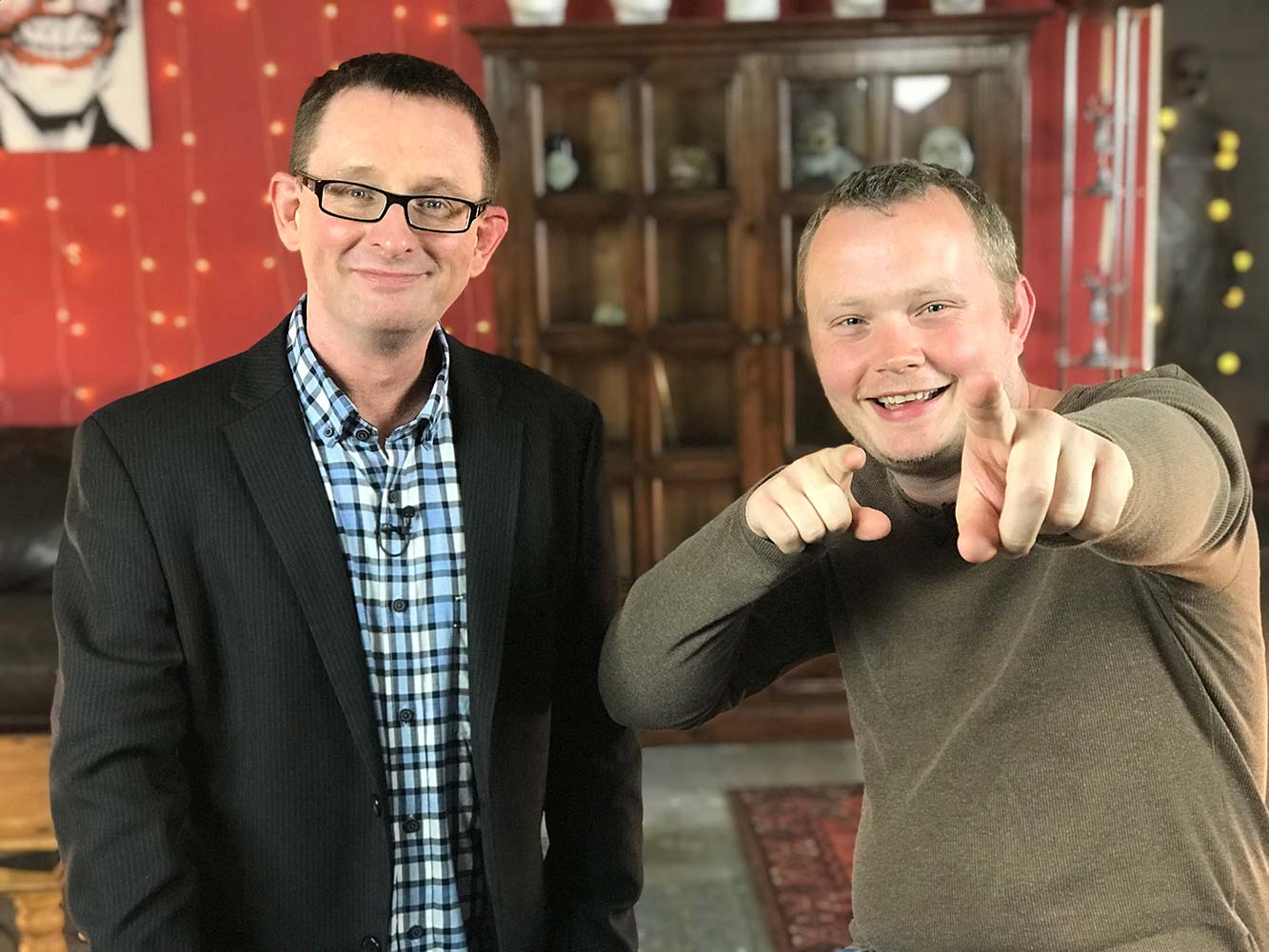 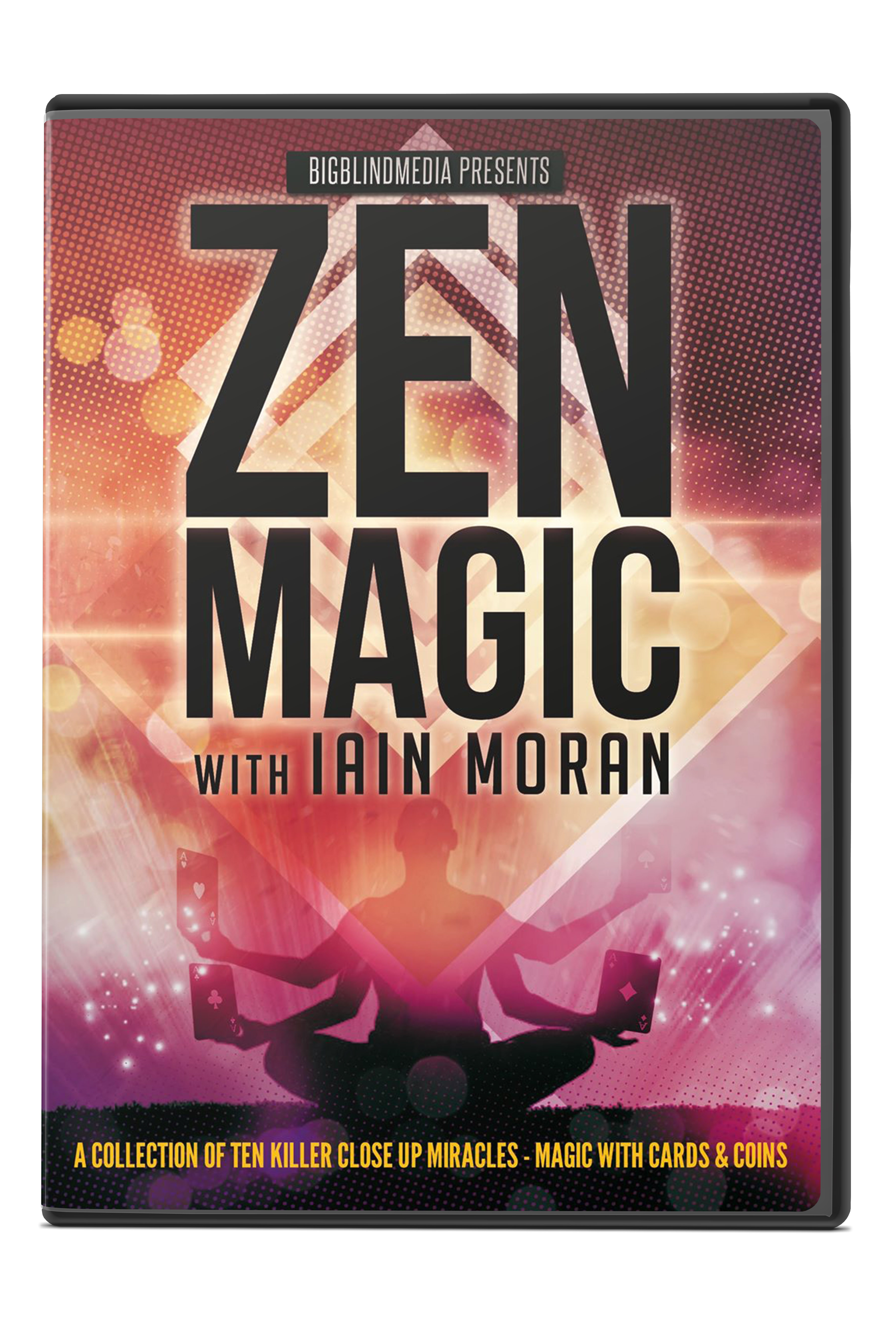 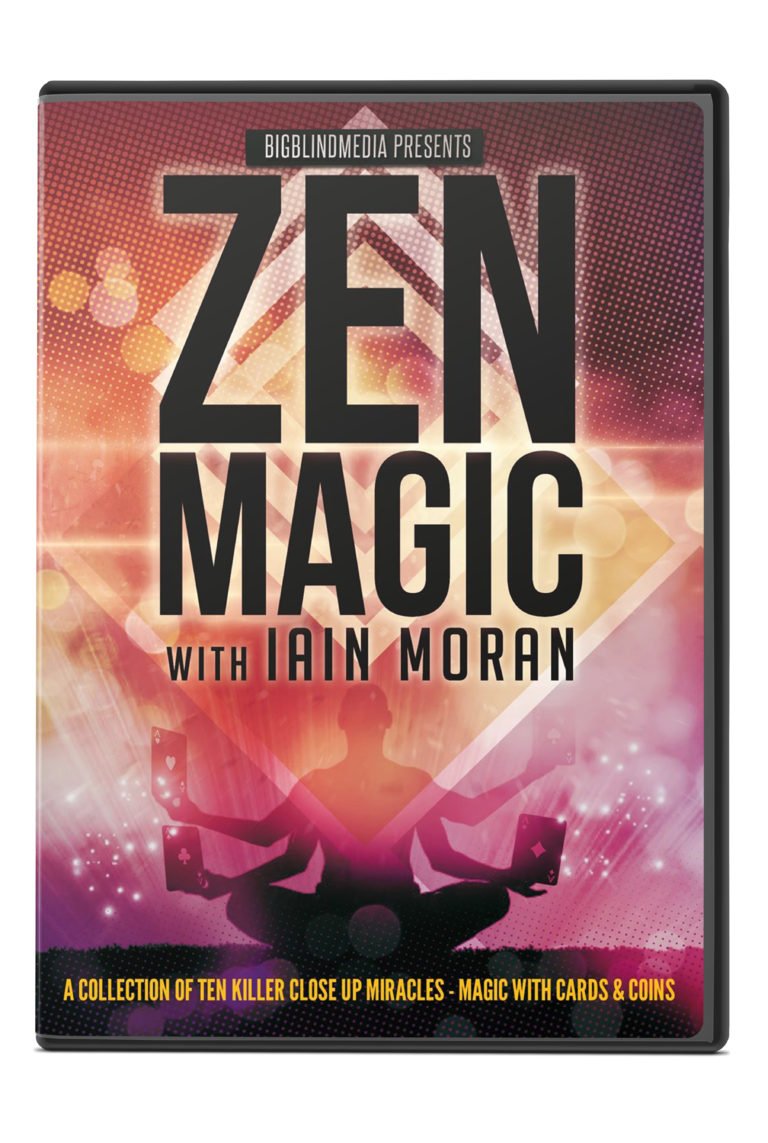