You gotta admit… the effect shown in the trailer for Tremble by Magician Anonymous looks pretty darn awesome. WHAT SORCERY IS THIS!? Cool video aside, how does this highly visual effect truly translate to real life?

Watching the demo teaser, I was honestly confused with the black gloves… was it just a gimmick like the Masked Magician’s get-up OR was it necessary because some sort of black art concept was used? 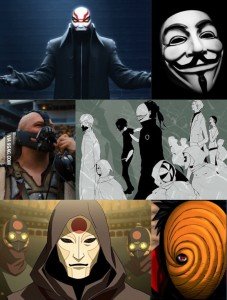 The DVD tutorial was about 10 minutes short and the package comes with 2 ready made gimmicks plus extra material for you to put together your own future gaffs since each gimmick only allows you one forced revelation… yes buddy, you need to do some DIY handiwork once you decide how you’d like to use Tremble; card reveal, mentalism prediction, the sky is the limit!

The tutorial for Tremble had no footage of live performances with a real audience, and watching the DVD was frankly quite a bit of a pain because of the voice over artist’s super creepy talk through.

No offence to the Tremble producers, but it was like going for a cheesy haunted ghost tour meant for little kiddies hosted by an over zealous stage actor who thinks he’s doing Shakespeare; but yet the menacing and ominous V.O. was simply going through the moves of how to personalise and build your own Tremble gimmick. LOL. It honestly was a bit much. 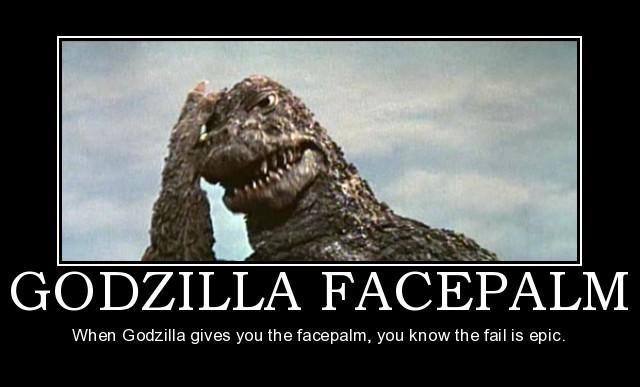 If the V.O. was meant to terrify us and make us tremble in trepidation, then well, I guess the makers of Tremble kinda got what they wanted…

Anyway. Moving on. The product description used to market Tremble is technically accurate but there’s still some sleights involved for switch outs, though yes, the actual magic moment doesn’t require any sleight of hand. Technically.

One thing that perplexes me is that Tremble is quite similar to Spot by Sandy & Yves Doumergue, released just a couple of years back. No credit was given for that, so I’m not sure if it’s an independent creation since that does happen sometimes.

One last gripe I have with Tremble is the sound the gimmick makes. Depending on your performing style, you may have to mask that inevitable noise your gaff will make when you’re performing your magic in a quiet intimate setting.

However! If you’re working close-up at a club where there’s music and dim lights working in your favour, Tremble will definitely be an awesome card trick that will fry the minds of your audience. It has many things going for it… Tremble is very visual, super easy to do, relatively angle friendly, not difficult to construct and the gimmick should last you for quite a while. So yep, I think it’s not merely “YouTube magic”.

Also, methinks this highly visual effect would look terrific as a quick cut away on your promo video if you’re a magician editing your own professional show trailer. Tremble would also make an excellent fast and furious 15s video on Instagram, which would only serve to up your street cred.

All in all, I think it’s cute. So depending on your performance style in magic, I’ll say, give Tremble a chance 😉 After all, it’s all about the results and reactions you get from your audience at the end of the day. 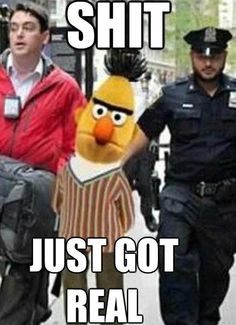 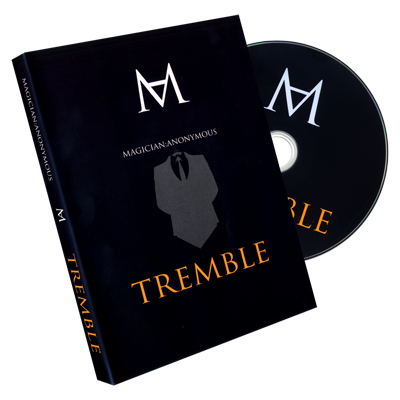