[vc_row][vc_column width=”2/3″][vc_custom_heading text=”Reviewer: Mark Wong”][vc_column_text]Astrum by Mohamed Khaled is a propless star sign divination, and I think it’s absolutely brilliant. It greatly reduces the mental gymnastics of a PA and I feel that it hits just as well, if not stronger, because there is a lot less process involved.

As far as the ad copy is concerned, it’s pretty much true. You ask a single question, and you are down to one of two signs. At the worst case scenario, you will have to ask another question, but again, you’re down to two signs immediately after.

There is still some memory work involved for this, but with that being said, the memorization process is so simple, short and streamlined that I managed to memorize it within 5 minutes. So for those of you worried about heavy memory work, this doesn’t have much of that at all.

Without exposing too much, I did however feel that the crux of the routine relied heavily on the part before the question, which could potentially be a bit risky. With that being said though, Mohamed briefly touches on an alternative, which is not propless. If you really are worried about this, coming up with alternative methods or failsafes to deal with this segment should not be too difficult. 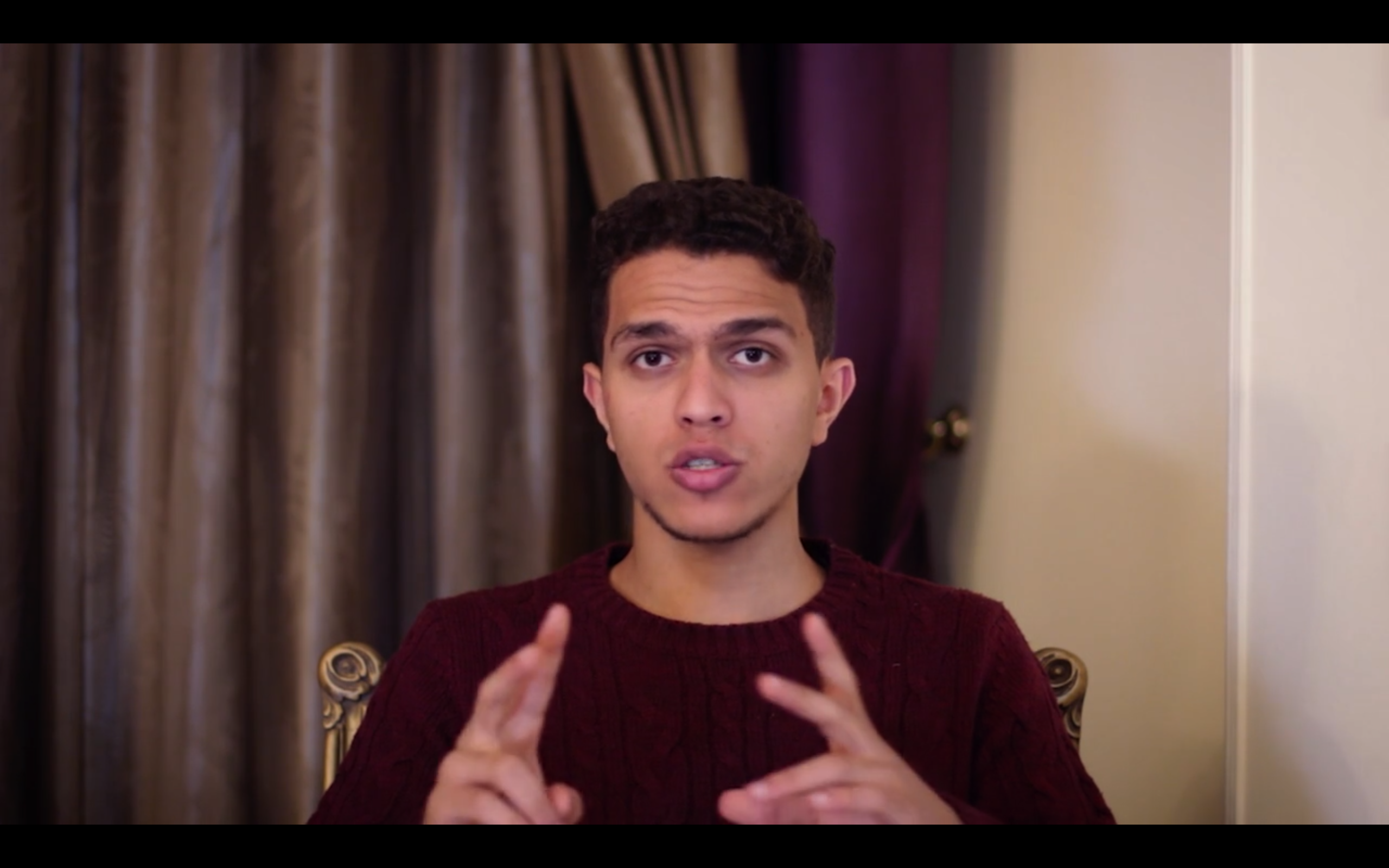 On top of the star sign divination, there is also an option to move on to either a personal reading or a drawing duplication. Finally, the set is wrapped up with Mohameds version of Peter Turner’s fortune cookie idea – something is written down, folded up and passed to the spectator, who is asked to only open it in future when they feel the time is right.

Heres what you get when you purchase this:

– A 35 minute video call between Mohamed and Tomek Grudzinski. 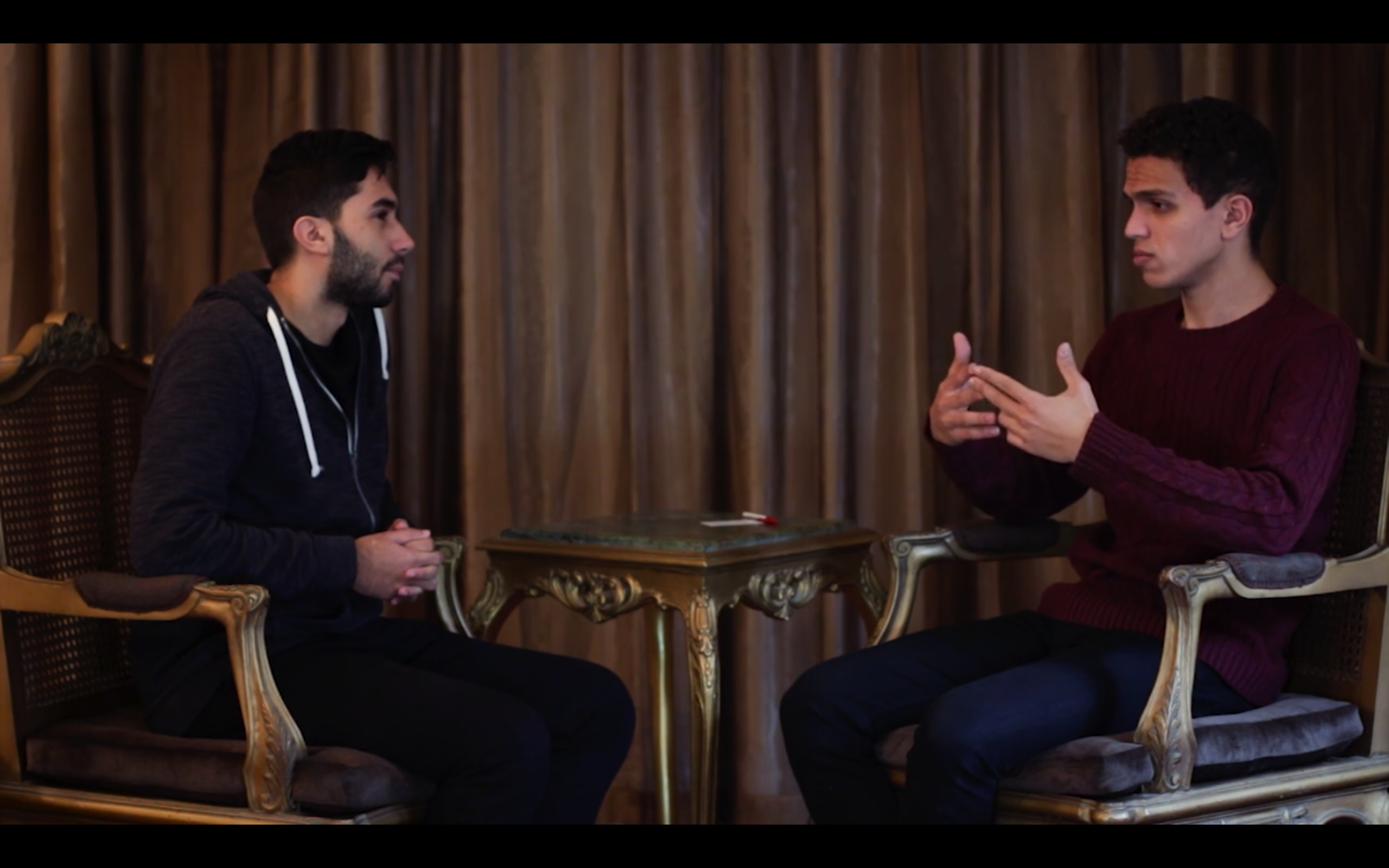 I smiled when I read the method behind Astrum. While many releases nowadays are said to be “diabolical” they often are pretty complicated to me. Astrum on the other hand, is simple, streamlined and is seriously effective.

If you want a quick overview of the method, dive right into the PDF, it is a very quick read. The video with Mohamed explaining the process is pretty much similar to the PDF itself, except for a few other tips in there on how to get extra hits during the divination. Also, while the PDF briefly touches on how Mohamed creates readings from scratch, the video goes more in depth regarding the process itself. If you are new to readings in general and want to know more about it, this might be a nice starting point for you to generate ideas.

The video call with Tomek was fantastic. A similar stage variation using this concept was also discussed in this segment and I felt that it was rather smart. It was also nice to see both Mohamed and Tomek go back and forth discussing the crux of Astrum and there is much to learn from this part of the project as well.

I feel that Mohamed has stumbled upon a gem that slays and is pretty much impossible to backtrack on if done well. I will definitely be adding this into my set to see how it evolves over time. tl;dr – If you are into star sign divinations but feel that PA’s are too mentally taxing, I believe you will love this just as much as I do! 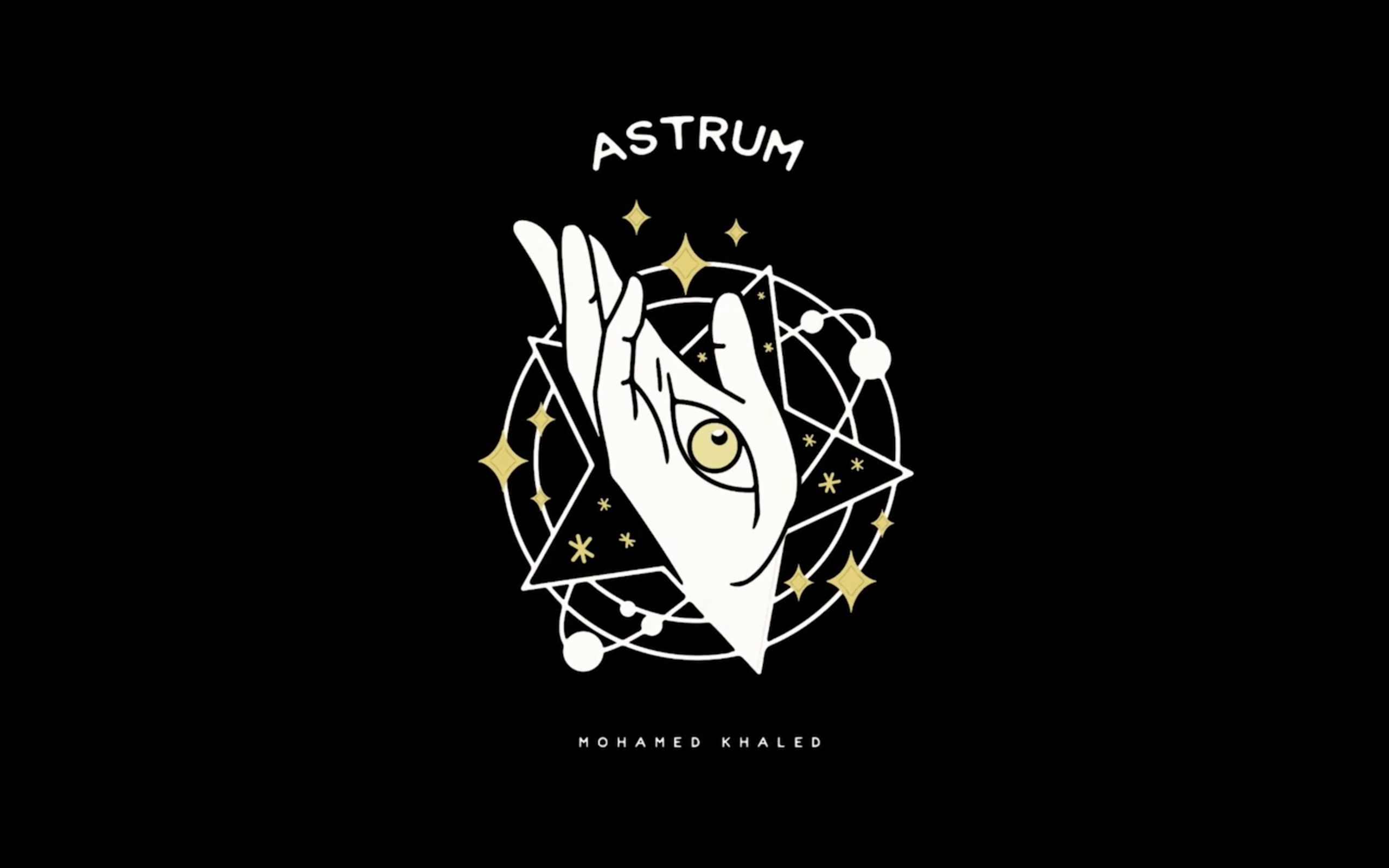 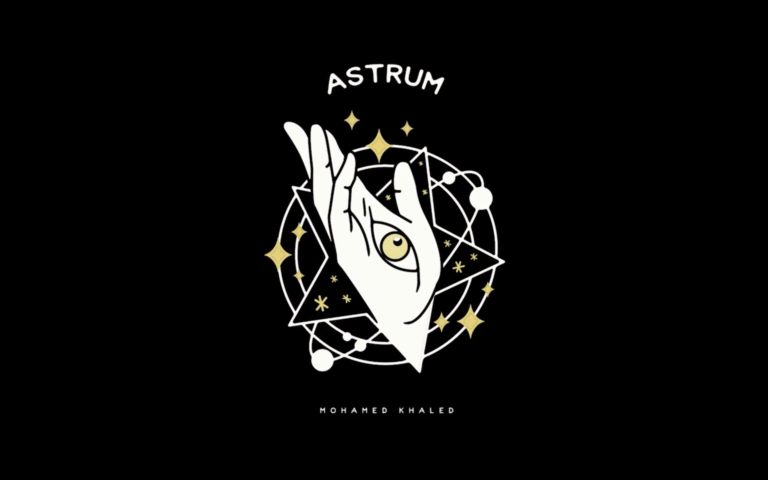